Family Secrets of the Sixth Kind

Last night I facilitated a class called Your Intuitive Gifts (or something like that). We explored the four primary types of intuition including the gifts of sight, sensing, knowing, and hearing. The objective of the class was to bring our attention to our gifts and to learn which one or two of them are our strongest intuitive senses. 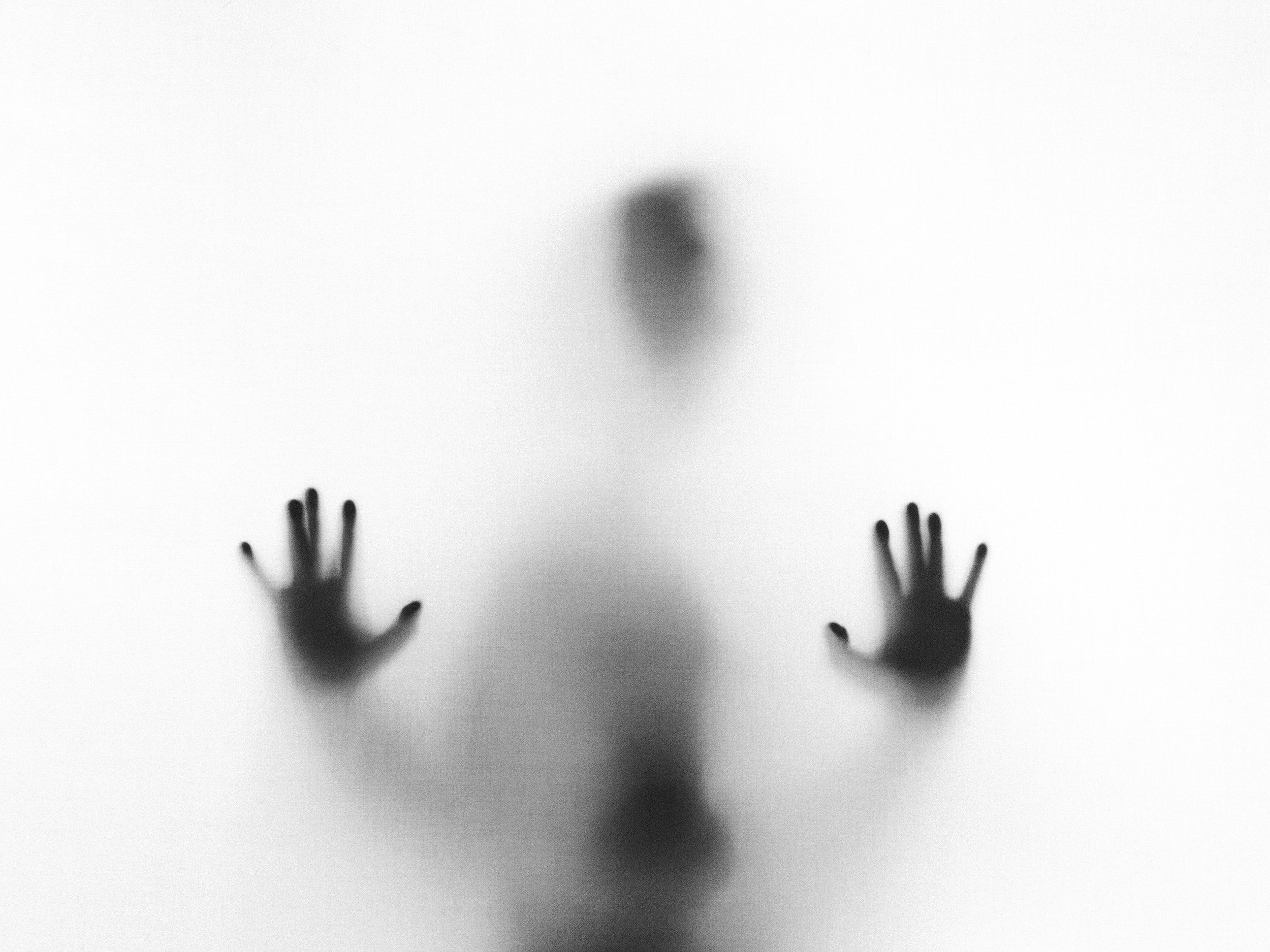 As I spoke with the group, I recalled that as a kid I had what I would call intuitive experiences that scared me. My younger sister had similar experiences, but the interesting thing is that we never really discussed these experiences until a few years ago. I suppose we, as kids, we never thought of reporting these things to our mom or other siblings. To give an example, my sister and I now talk about how we would both "hear" warnings to move away from the windows in the lving room otherwise we would see faces. This happened over and over for years - but only at night.

I remember the home that we lived in where these events occurred, and I referred to the home as being "creepy". One one hand it would a lovely home with a wrap-around porch and lovely pocket doors, stained-glass windows, and a huge entry hall.  But it was also creepy because we all sort of thought that the house was haunted. We all would hear basket balls bouncing in the basement at odd times, and we were all afraid to go upstairs to bed at night.

But for the most part, none of us spoke of the feelings we had about the house.  I think this was mostly due to the fact that our mother was afraid of her intuitive gifts. She, for example, would get the horse-racing scratch sheets that showed all the names of the horeses for each race for the current day. Although she did not bet any money, she built up her intuitive skills by picking winners.  But, while I know she had strong senses and could sometimes even predict the future, she would mention these feeling under the cover of secrecy - these things were whispered and not discussed out loud.

Mom would tell spooky stories sometimes, especially to her grandkids. At the end of her life, she would tell me how she could see dead people. It was all so disconcerting to her.  As a result, I have learned that most of her eight children have signigicant intuitive gifts that mostly remain untapped and undiscussed.